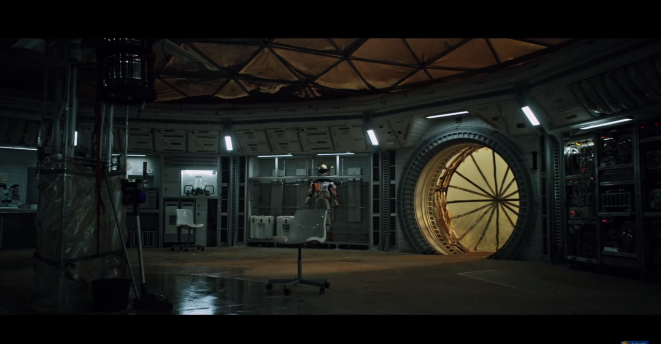 In 2015, The Martian envisioned the hardships of life on Mars. Since NASA unveiled their plans to send a human mission to the red planet by the 2030s, architects around the world have started to envision possible habitats for humans.

These include Martian-concrete and 3D-printed housing, forest domes, and underground structures. 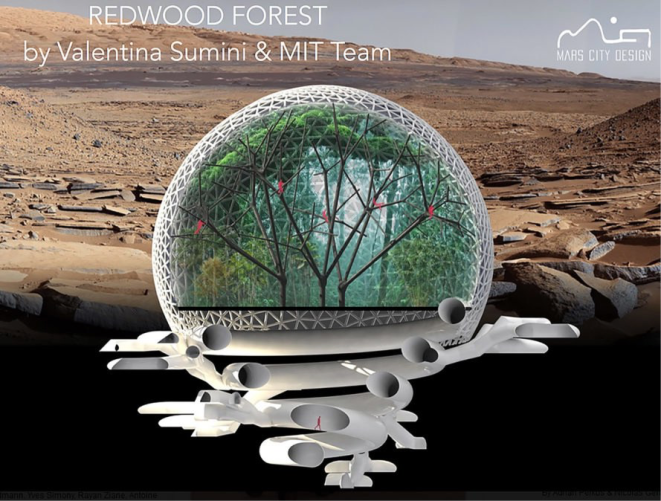 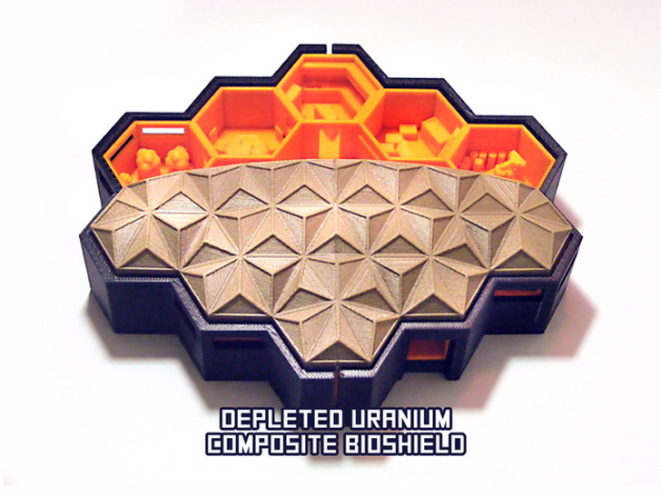 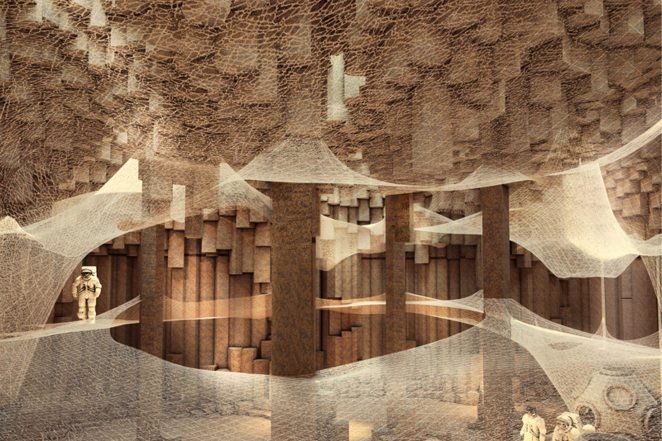 Not only NASA aspires to colonize Mars, the United Arabic Emirates are working on designs for the first Martian city.

A simulation in Dubai will benefit their research. 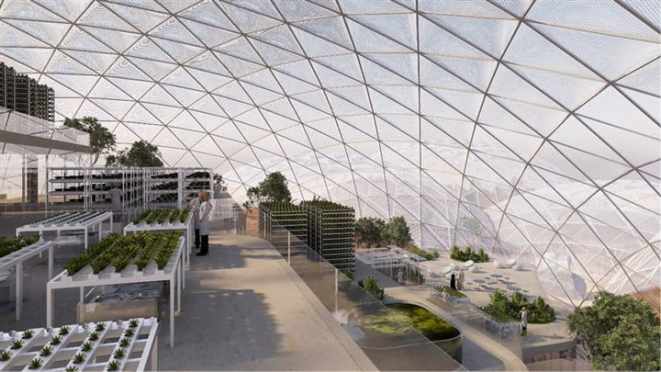 Meanwhile, endeavors to inhabit another planet have inspired sustainable architecture on Earth.